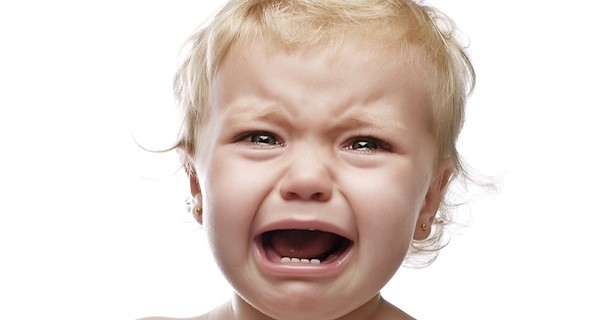 It’s been hard to post anything lately. You know how mom & dad always used to teach us, “if you have nothing good to say….don’t say anything”?  No?   Yeah my mom & dad never said that shit but I’ve tried to follow that rule anyway.

So flash forward to today’s world where we got endless wars in the Middle East, we got a giant ice cube melting quickly in the North, we got people voting emotionally against their own self-interest across multiple countries. It’s been hard to keep upbeat. It’s not exactly as bad as a feeling of depression…but it’s a feeling of unease that I haven’t felt especially around this time of year when there’s decorations going up and cooler weather I normally love.

The Trump vote has been on my mind a lot. How is it not when every news venue over the past 16 months has been nothing but. The hope had been “oh I can’t stand it all but after November at least we can put it behind us”.  We all know how that’s turned out.

I want to believe that it will be all fine. In my short life I’ve lived through many different Presidents on both sides of the fence. Some I agreed with and some I didn’t. And you know what? At the end of the day looking back my life rolled on the same no matter who was in office. My little island life trucked on…I worked, earned money, payed taxes, found ways to enjoy what I had either way.

But this one doesn’t feel the same way. I don’t know if it’s because I now have a vested interest in my kid who will live in a future shaped by today’s decisions. I think many of the decisions that could come about with politics will generally be softer here in Hawaii as they have always been. My child won’t face the brunt of the racism that is felt elsewhere. I think my wife and I will generally be ok with our earning potential. Our nuclear family isn’t directly affected by other hot-button issues that are currently being tossed about as much as it pains me to see others being hurt.

But what’s scary regardless of who made it into office (one more scarier than the other) is the environment. As amazing as it is to live in a world where I can see self-lacing shoes and instance face chatting with anyone in the world, it sucks a whole bunch to think that we’re the first generation to actually have to consider a world where something as natural as fresh water may become a limited resource.  How that singular issue, regardless of political leaning, isn’t the most talked about topic boggles my mind.

I’ll get over this funk I suppose. I’ll bombard myself with cheery Christmas music (even though it annoys the other scrooges in my office) and concentrate on tree decorating this weekend. Maybe that will lift the spirits?