Japan observations nobody tells you about 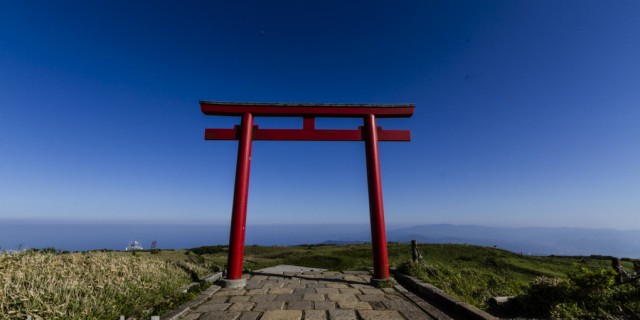 It’s been about 1 full week since returning from our Japan trip. I think we’ve only just felt like we’ve fully recovered from the experience — I think I’m adjusted, but still feel somewhat sleepy all the time. My wife somehow picked up some kind of cough after the trip (We were told it was common for people returning from areas like Japan to catch some kind of bug) 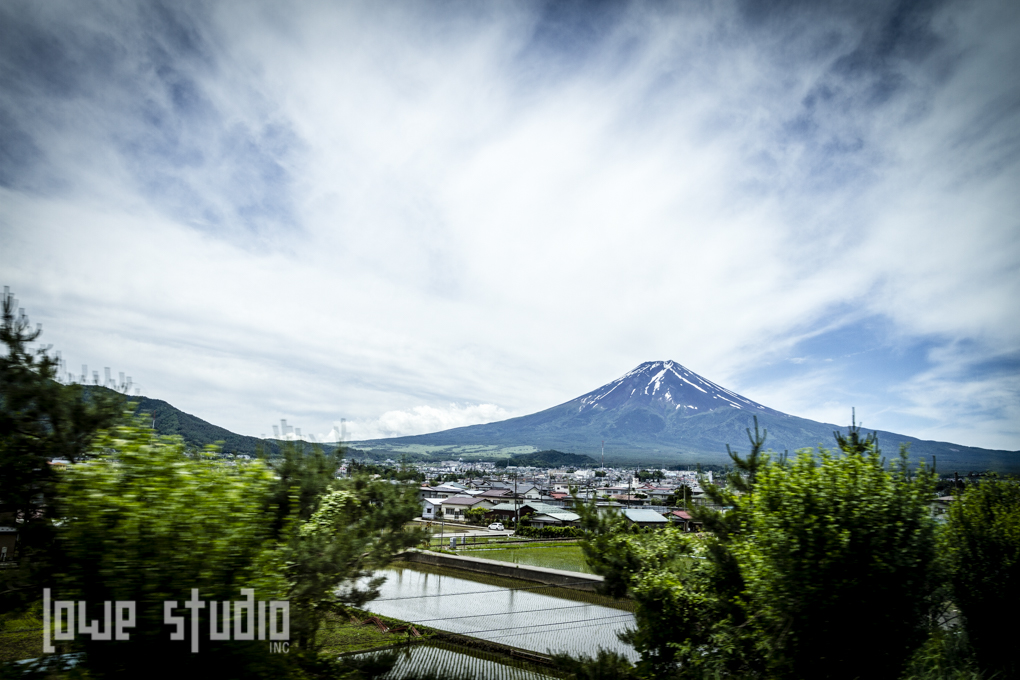 We spent a day tour going out to Mt Fuji

Japan was a great experience. We knew it would be. It was by no means relaxing. Tons of walking and struggling to find our way through the rail system. I averaged about 18K steps a day. Not unlike Hong Kong, you really can’t even make it to lunch time before you’re pushing 10k steps just getting about. 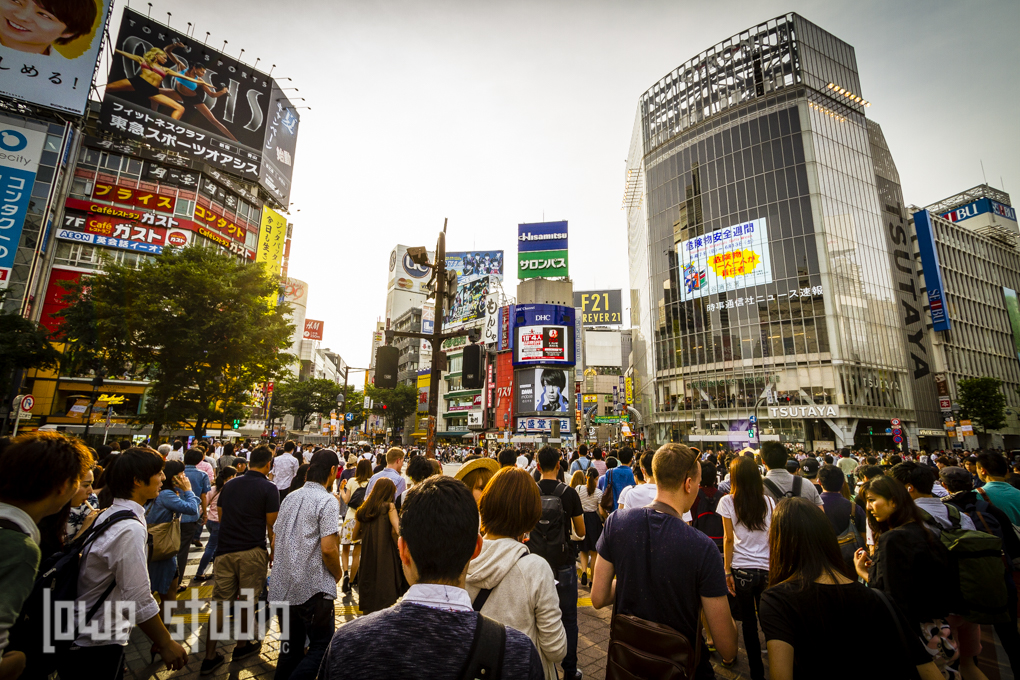 We had to visit that crazy intersection in Shibuya.

We pretty much saw all the areas we intended to see….maybe my time spent in certain districts weren’t as long as I originally intended, but overall I think we did pretty well covering parts of Tokyo with a 6-year old in tow. A 6-year old will tell you when he’s had enough, regardless of how long it took you to get where you are or how many things you can still see right around the corner. 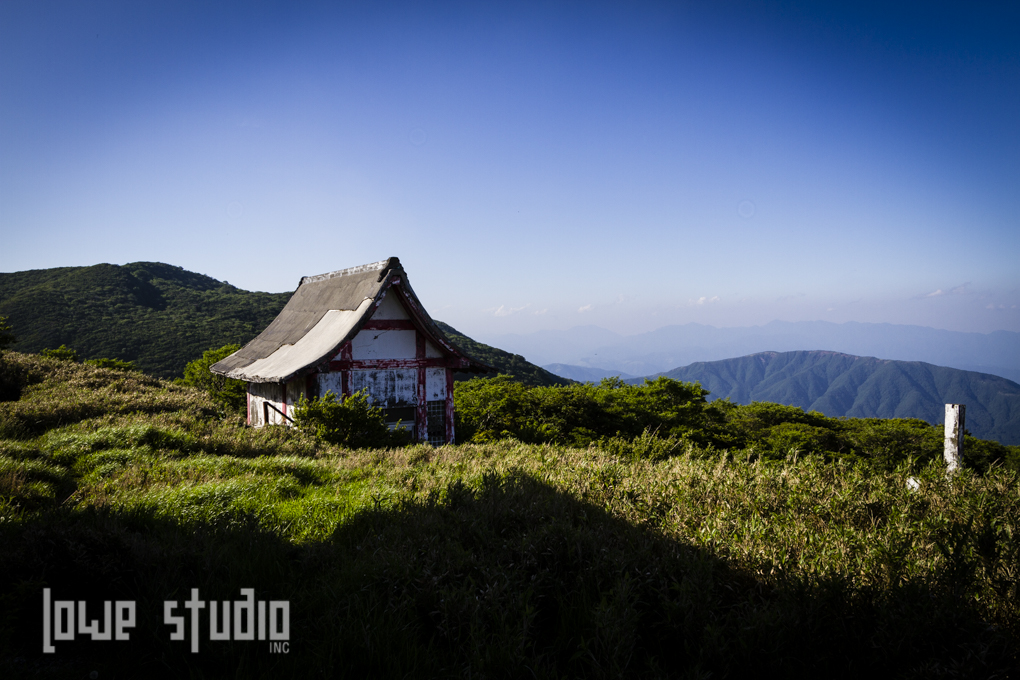 Temple out in the middle of nowhere. Hakone

There were a few surprises and challenges we encountered in Japan that wasn’t clear to us in any of our preparations and research:

We have since heard some of the reasons behind some of these challenges we faced. It all makes sense, but it’s still challenging for visitors.

Of course I had to get my fix of robots big and small.

Overall, I was left completely satisfied with our trip and I’d like to visit there again someday. If only because I wan’t to get my fix of the spicy karaage chicken we were addicted to there.