Navigation Menu
Home » LoweStudio Photos » Last trip for a while

Last trip for a while 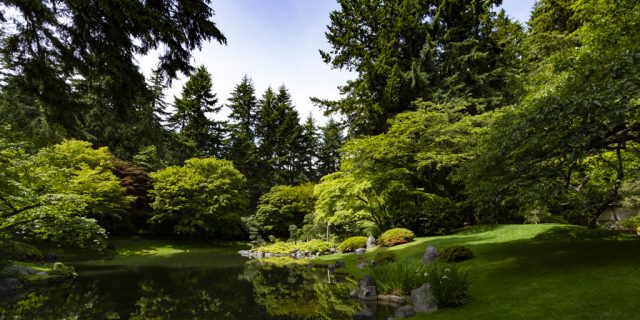 Well, that’s officially IT for a while. No more trips for the family for the rest of the year. Two trips overseas within 3 months was somewhat of a stretch on our annual travel budget.  But at least that scratches another world location off my travel bucket list.

This time? Vancouver, Canada. It wasn’t my first option when my wife asked me where we should go since she already had vacation blocked off this month. Oddly…and sadly…a trip to Canada actually turned out to be cheaper than a short hop to a neighbor island. It even turned out to be cheaper than a trip to Vegas which shocked me. So when offered a chance to stick another stamp in my passport for “cheap”, I was all ready to go.

Took the opportunity to practice my travel photography again. 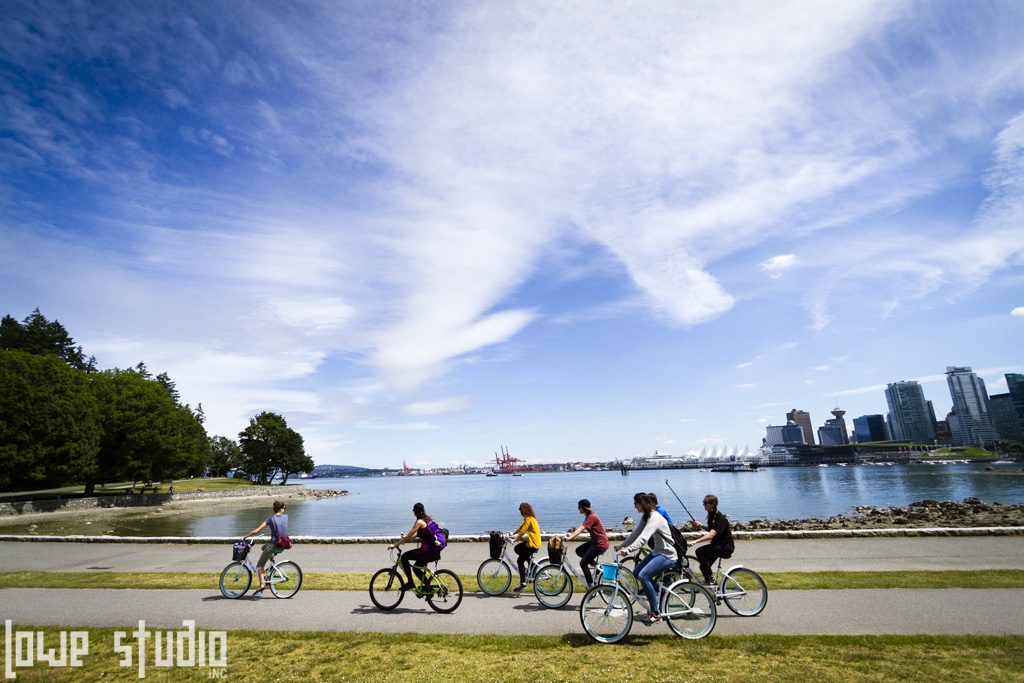 Taken from a moving horse carriage at Stanley Park

As it turned out, we really lucked out on our stay in Vancouver, where I understand it’s usually grey and rainy. That sky was blue and perfect just about every day we were there.  I just had to point my camera in any direction and the perfect sky just helped frame every shot for me.

Coming from Hawai‘i its easy to say we live in a beautiful city. But we don’t own the monopoly on beauty of course. I actually envied how much perfectly green foliage I saw in parts of the city. 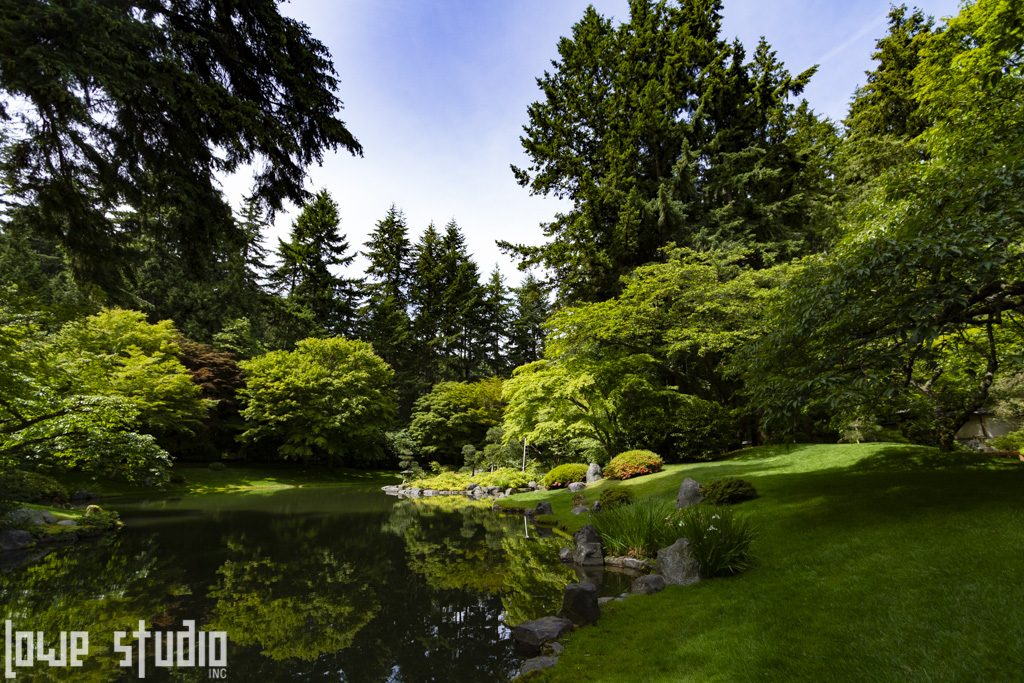 Look at that. Yes, I could picture my days laying down under one of those trees. I always considered myself a city boy, but a world without looking at trees would depress me.

We did everything from riding gondolas up to the highest peaks, to traveling underground for a tour of an old copper mine which offered me a good deal of opportunity to see what I could capture on my camera. Sadly, I reached the limits of my ability when I tried to shoot underground with no flash. No matter if I turned up my ISO to my maximum setting, it just didn’t allow me enough light to hand-hold a clear shot. 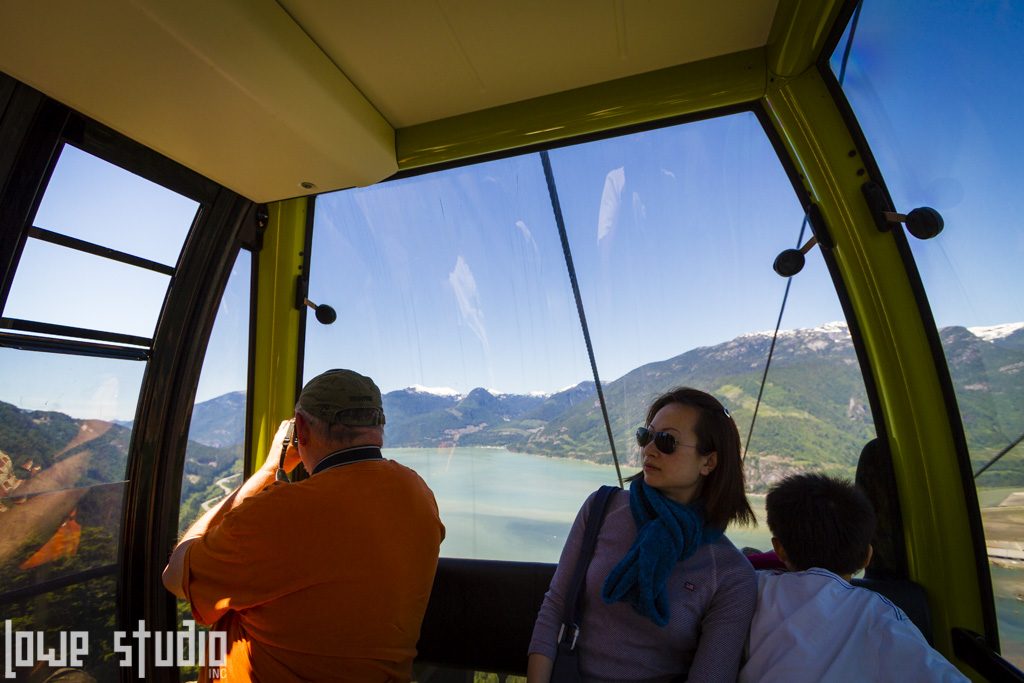 A gondola ride up near Shannon Falls. I ended up liking shots that had context like this more than my exterior landscape shots

Then there were times where shots turned out exactly as I had planned them, which is always very personally rewarding. 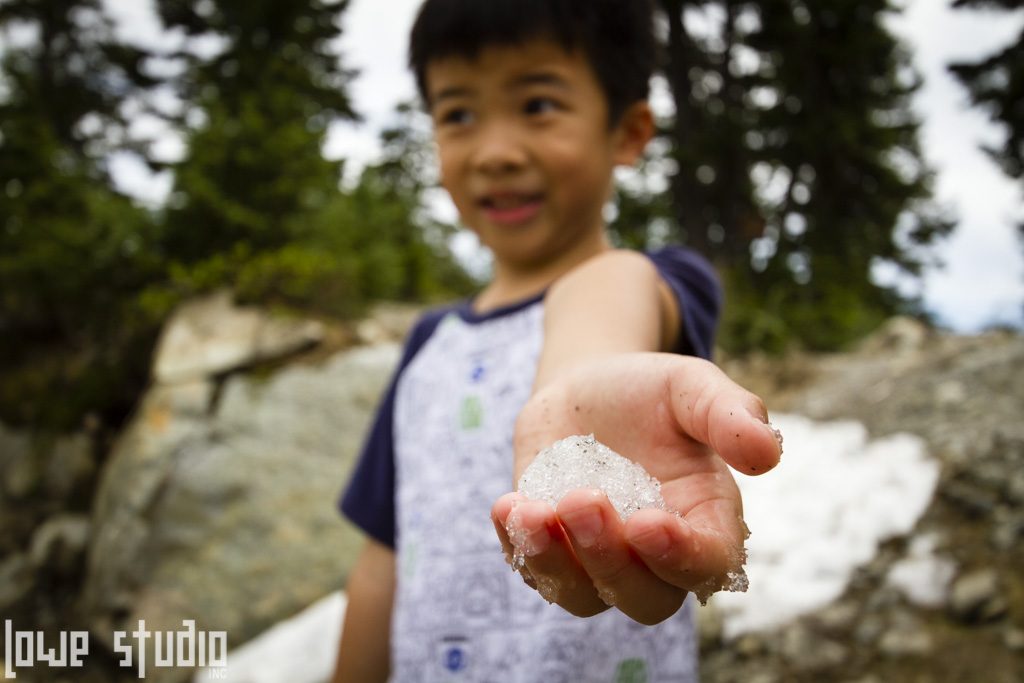 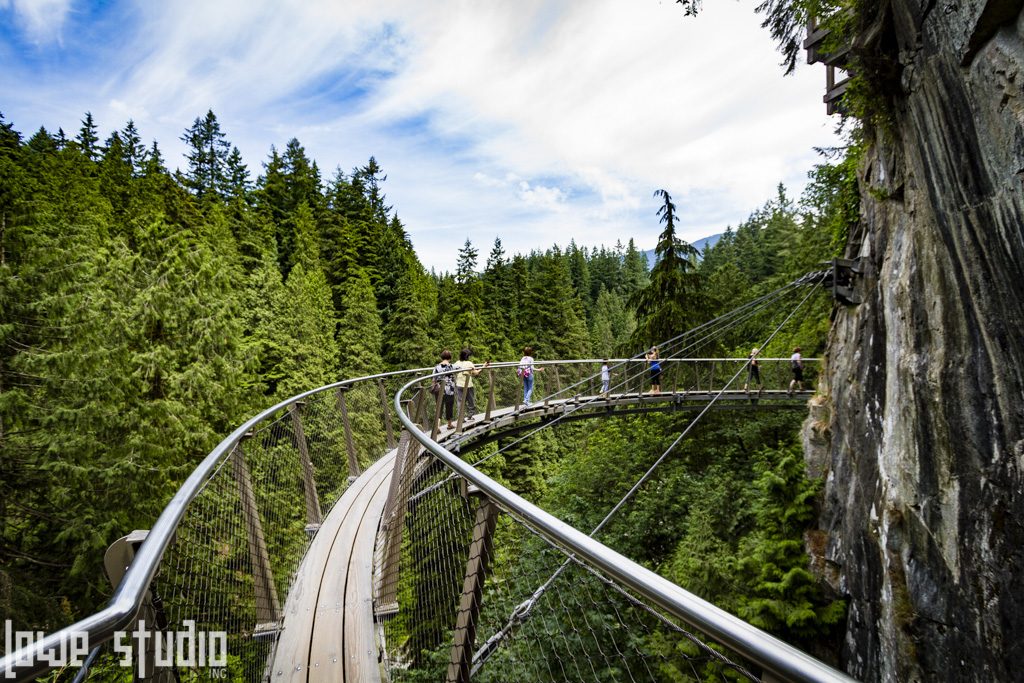 Green every direction you look

Vancouver wasn’t without faults. I saw more homeless crackheads than any other city I’ve visited before. A friend of mine told me the homeless in Vancouver were actually “safer” than most metropolitan cities because of some implicit understanding they have with local law enforcement. That might be right, but it was still unnerving. 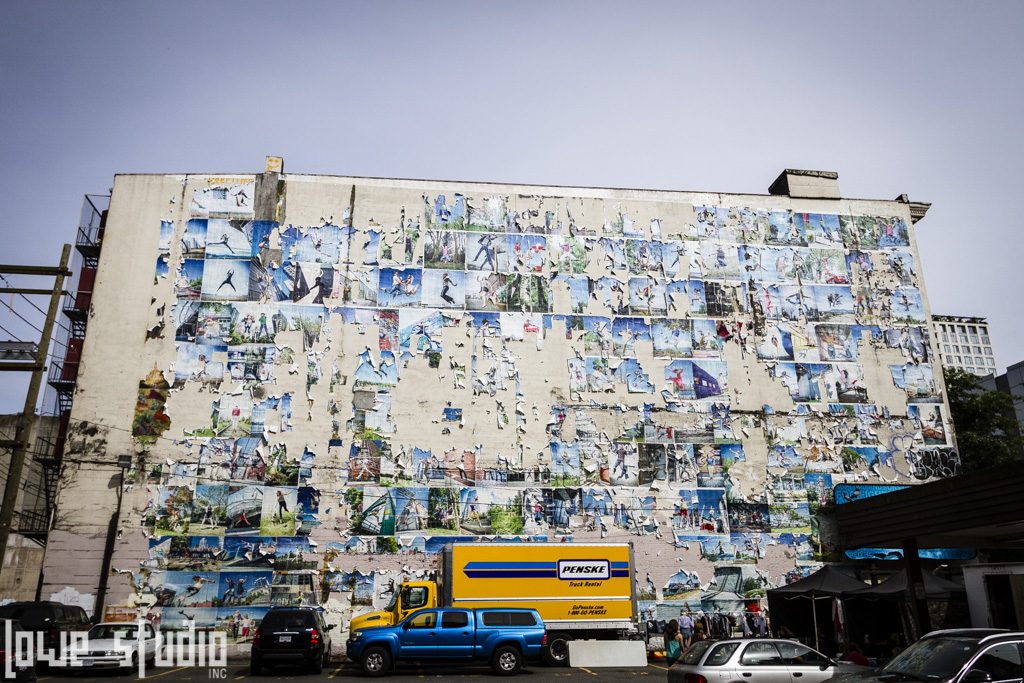 Wall of deteriorating wall art. I passed this every day near where we were staying and I found it charming.

Well, so goes my continued effort to expand my boy’s mind on the world. I think he’s left with a love of snow, poutine and ketchup chips. Good enough. NEXT!