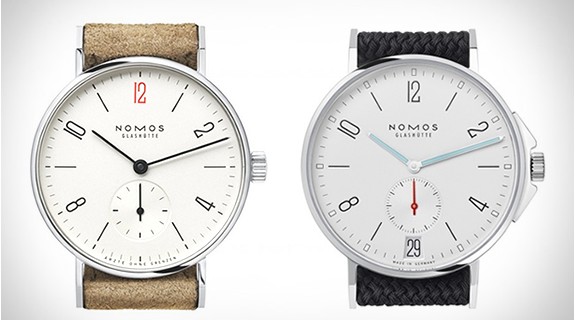 Don’t read any further if you can’t stand someone lusting over material things. I recognize in this day and age with all the shit happening all over the world, my desire for material things that serve no other purpose but to give me a day’s worth of gratification is shallow.

But hey, it’s ok to WANT something, it doesn’t mean I’m actually going to shell out hard earned dollars to go get it. I’ve wanted a Porsche 911 since I was 5 years old playing with a silver Porsche Pocket Car that I lovingly took care of so it wouldn’t get any chips and dents. I wanted a Porsche all my life, but I recognize it’s unlikely I’ll ever get one.

I stumbled across a couple of other crazy items that fall in this category lately. I want!  But each of these items will probably get me kicked out of the house by my wife. 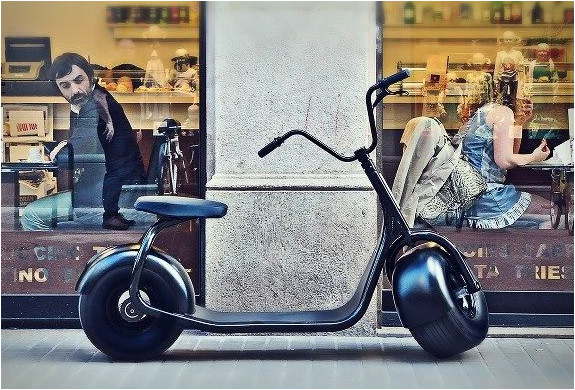 Take this Scrooser city scooter for instance. Yes it’s a cheesy scooter…I don’t think a human being ever looked cool shuffling around in one of these things, but something about the fat tires and the way it has a stance like a tiny motorcycle really sings to me. I think I’d risk head injuries and occasional laugh from a stranger just to have one of these things. At the time of this writing, you can still get a Scrooser for “cheap” on Kickstarter.

I just like how it sounds “SCROOOOOOSER”. I picture Beavis saying “Scrooser” with a German accent and then Butthead going “Uh huh huh, you said Scrooser” 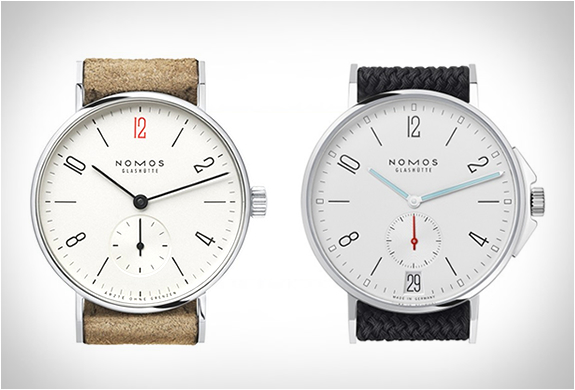 And then there are watches. The most expensive watch I’ve worn for the past 8 years is a Seiko watch my wife bought for me when we were engaged that might have been a few hundred bucks. But I’ve personally never spent anything over $100 for a time-piece.

But these Nomos watches are SEXY!  “I want!” was the first thing that came to my mind. Of course I search on this German website only to find that there aren’t any dealers anywhere close by I can get them. Which probably means they retail in the range of a Rolex I would assume?

Yup, chalk these up as two more lust items I will just look longingly at in a picture and leave it at that. Oddly enough I’d probably have a bigger chance of getting that Porsche before I’d end up with the watch or scooter. I got my fingers crossed! (via BlessThisStuff)