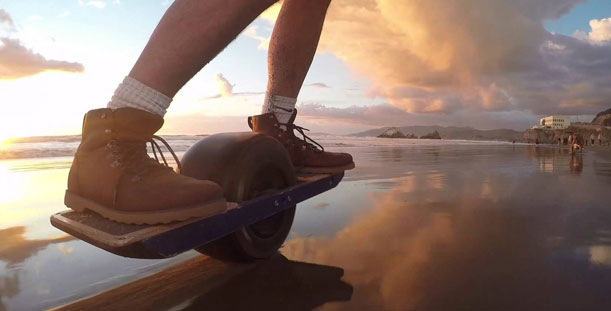 I spend so much time thinking I need the perfect subject to post about I never get around the posting anymore. Yes, I’m still around.

So…today, I say “fuck it”. I’ll just post about any damn thing I want to today. Perhaps someone out there in web-land will find something entertaining to think about this fine Friday.

I find myself nostalgic about my past work both in my own Lowe Studio business and my time at LavaNet. There will always be a part of me that will long for the entrepreneurial lifestyle. I don’t think I will ever rid myself of that…it’s like a drug.

Life in a State academic job is exactly what you think it might be. It’s the complete OPPOSITE of that type of spirit in every sense. It’s soul robbing and extremely dull at times no matter how hard you try to change it….yet it’s predictably stable. I think that’s the only reason I’m here for the time being because “predictably stable” works for family life.

My relationship with good friends has some what gone “POOF” and that’s been a shame. Divorce hit a pair of good friends of mine and I guess that link had a ripple effect across my other friendship circles who simply can’t get around to seeing each other so much anymore. There’s a lot of credibility in the argument that it takes a real effort to stay in contact with friends as you get older and have a family….it’s not so straightforward to call a friend up like you used to in the high-school days and go “I’m bored, wanna go watch a movie?”

I make time to call up friends once in a while and I follow what many of them do on Facebook. But again….effort. It’s an odd feeling of loneliness despite feeling very connected with them at the same time.

We’re not doing so bad financially despite living in one of the most expensive cities in the world. That’s not to say I have a lot of disposable income. I find myself grateful I’m in the position to let my mind wander and wish for frivolous things I don’t really need lately. Every one of them costs a good deal of money. I’ll list them just for fun what the hell.

I’m unlikely to really get any of these unless I were to somehow ignore my wife’s advice to save for retirement and somehow give in to my inner impulsive voice.  ……..   it’s a struggle.