Good reason to get old 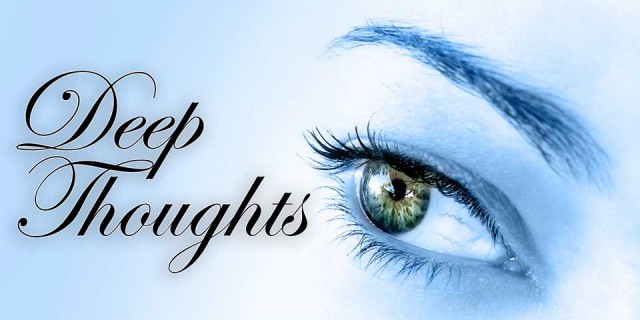 Posted by Raphael on Jun 23, 2014 in Inspiration, My Business Adventures, Personal | 0 comments

I might bitch a lot about getting old lately. Watching a kid grow up before your eyes and an ever increasingly sore body will do that to you.

But I WILL tell you one area where getting old is great — Business!

Back before I turned 30 I once had a personal visit with local celebrity, Emme Tomimbang. Kids don’t know her here now, but she was pretty well known on TV here back in my day. Anyway, we were talking and she asked me, “How old are you?”

She said, “30 is the age when people really start taking you seriously in business.” She explained that somehow being older just gave people a different opinion of you in the business field.

I didn’t doubt her. Not that I had a whole lot of trouble being taken seriously at the time. Of course, those days I was still sporting my blue hair and tshirts to every business meeting I could just to prove myself. I wanted people to hire me for my abilities and not my appearance. It was a battle I had played out for close to a decade since college.

I thanked her for the advice and went about my life.

You know what?  She’s absolutely right. I never forgot that tip she gave me and every year since I’ve been acutely aware that it’s played out just as she said. The older I got, the more effective I became. Less people challenged my advice. I didn’t get intimidated by people of “power” with fancy titles. I saw bullshit competitors for what they were.

Part of it is outward appearances I think. Yes, perhaps having a few white heirs and wrinkle lines on your face gives you some clout when you’re talking to people. But I think it’s more than that. For me, I think just having been around the block a few times really helps. At this point you’ve already made your mistakes. You’ve had your successes.  You’ve met almost every challenging personality you can find out there and you’ve lived to tell about these situations.