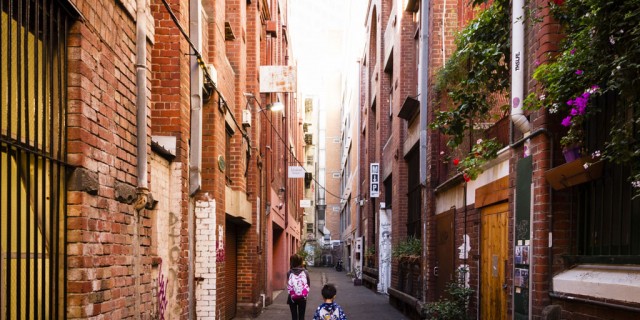 This last trip to Melbourne represented the first time in a while where I came back pretty happy with most of the photos I took over there. Taking 20+ pounds of camera gear on a trip doesn’t start off feeling very heavy at first when the adrenaline is pumping, but right around the time you’ve spend 20 mins queuing up in an airport check-in line, you begin questioning the decision whether the iPhone camera might have been enough for the whole trip.

As it turned out, I’m glad I took it all along with me. These sets of photos were better than the ones I took a year back in Japan. I’m uncertain why, I didn’t necessarily practice my photography a lot over the past year. The only thing I suspect is each year my child gets a little older affords me those few extra seconds I have to think about my photos before taking them. Those 10 extra seconds at a streetside made all the world’s difference playing around with manual settings that turned out to be the key on several shots I wanted. 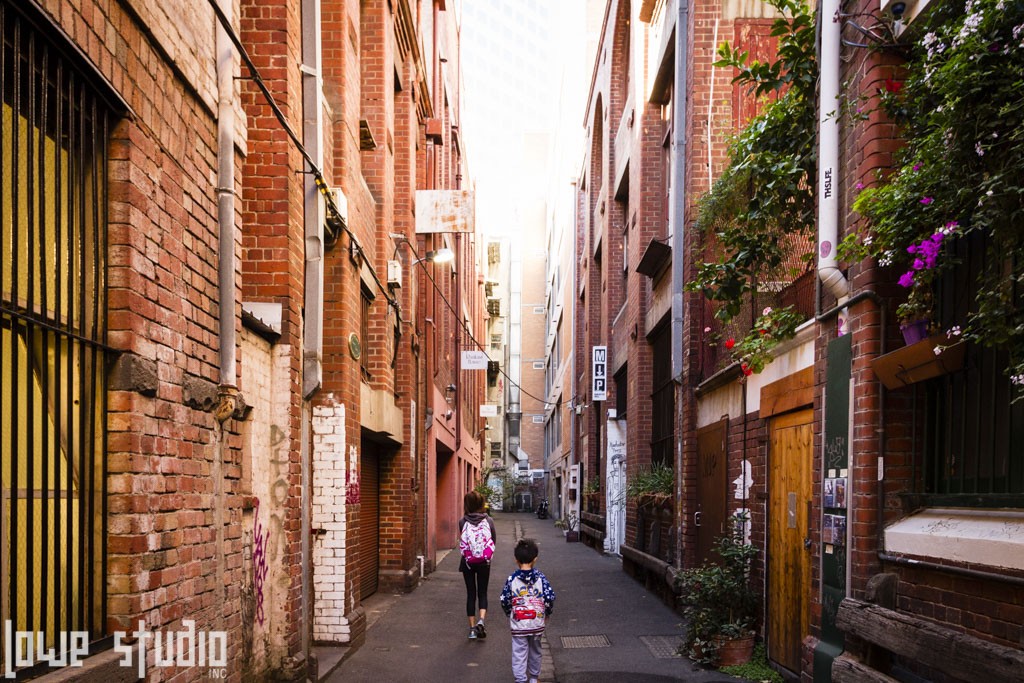 Street alley on the way to finding that perfect coffee

I’ve always been forcing myself to stick to lower ISOs. I love it when I can get that tack-sharp look when I get back to my computer. However, this time around, I found myself in a lot of areas that just didn’t afford that type of light. I think in past trips, the result was I’d come back with a lot of blurry photos in low-light settings simply because I was too stubborn to use higher ISOs. This time around, I just ignored myself and jammed the ISO settings all the way up to maximum whenever I needed it. I figured it’s better to get the shot, however noisy it would be.

Yes, there were still some unobtainable shots. I didn’t come back with any nighttime city lights that I liked, for instance. On the other hand, there were some lighting conditions that were easily tackled with the high ISO. 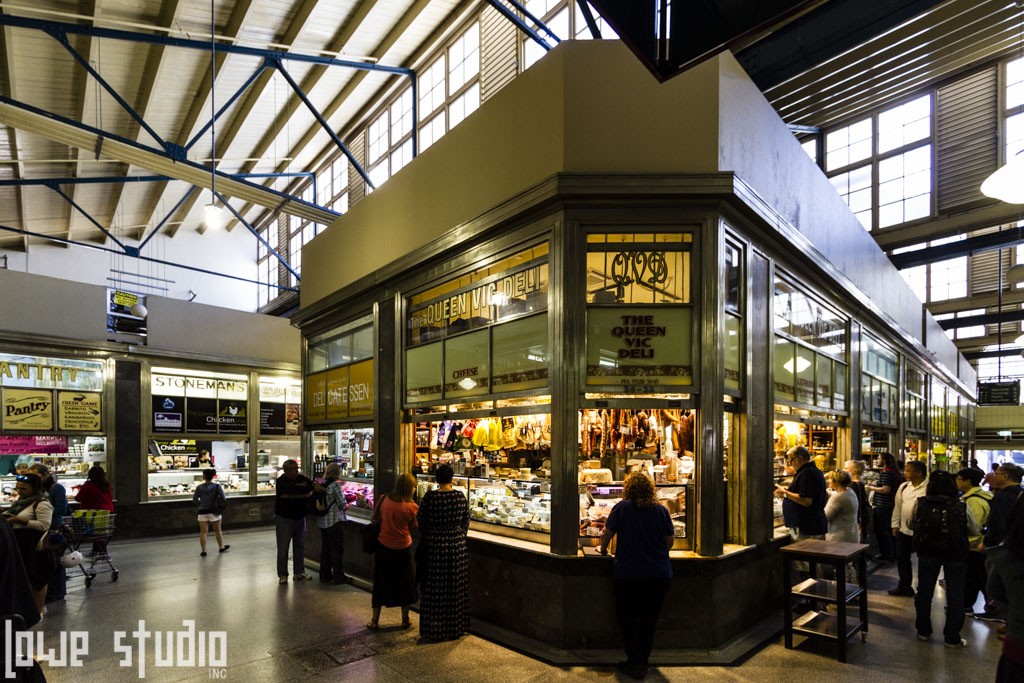 Victoria Market. I used a high ISO and just dialed in aperture till I got the shop lighting I really wanted. 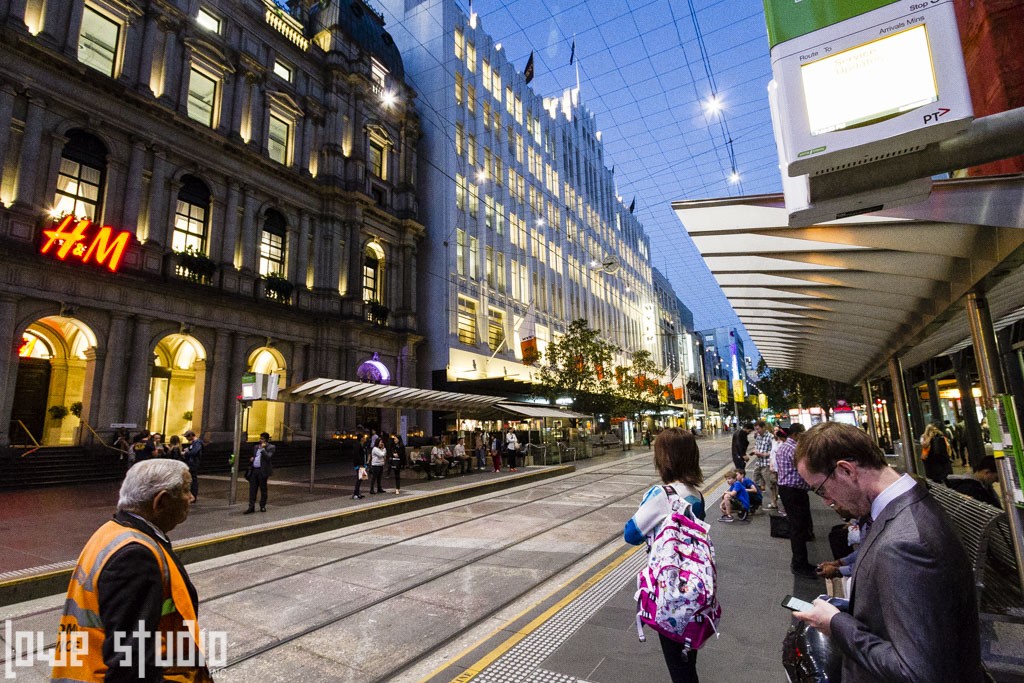 Another high ISO shot during the early evening. There’s a little noise, but nothing that bothers me too much.

Finally, say what you will about the standard rules of photo composition. It’s one thing for me to talk to students about depth, rule-of-thirds, angles, light, and whatnot. But when it comes down to developing that “eye” which will let you walk a random street and see potential shots…I think that just comes with taking lots and lots of photos. I’ve watched some of my friends go from taking poorly composed shots one day, to works of art the next day…simply because they practiced. I haven’t been putting that time in.

I made the effort. I tried getting some good angles, worked on light, and tried to get shots away from those I thought hundreds of other people took. They’re not masterpieces, I’m happy with some of the results.

I saw dozens of people taking shots of the bike installation in the courtyard. I wondered what it might look behind the windows. 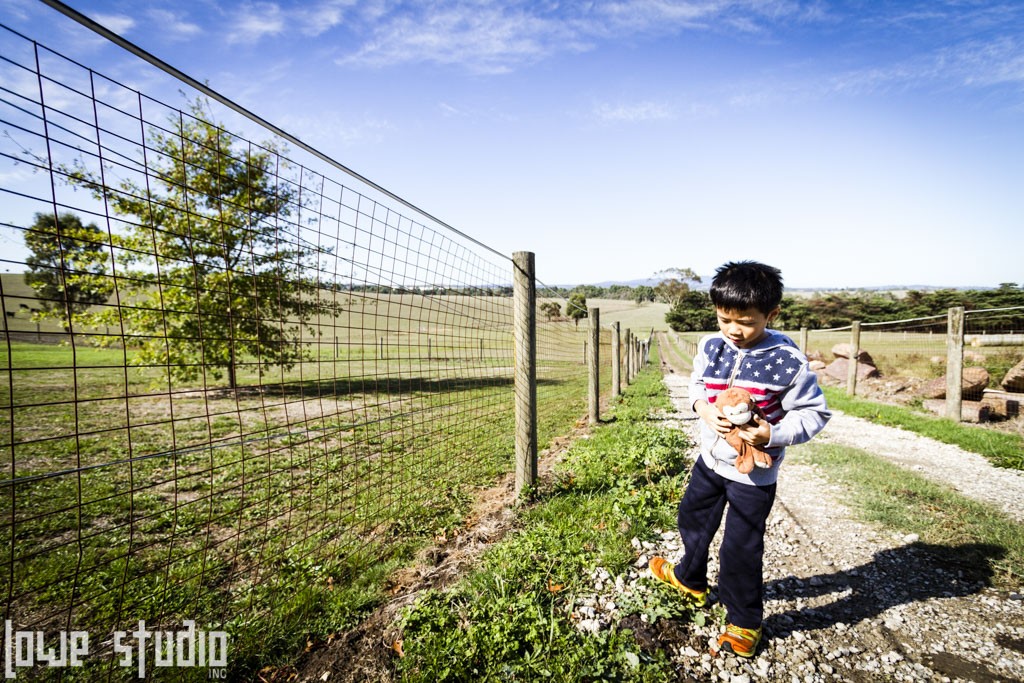